The store will not work correctly in the case when cookies are disabled.
Menu
Account
Settings
Currency
USD - US Dollar

"The Best Antiwar Song Ever Written"

Skip to the end of the images gallery 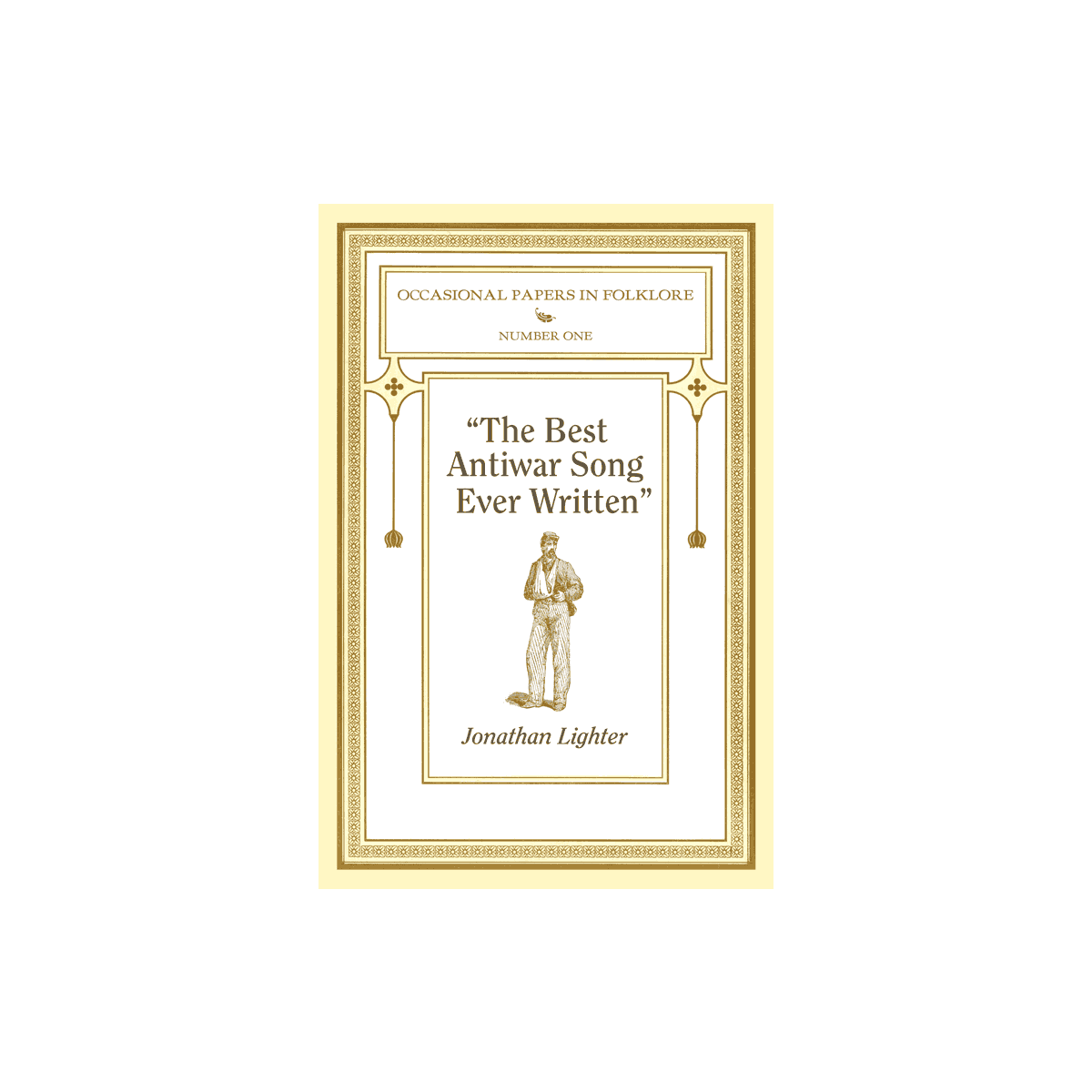 Skip to the beginning of the images gallery
Details

The well-known folk song "Johnny, I Hardly Knew Ye" is widely regarded as a traditional Irish anti-war song which was later rewritten as the pro-war "When Johnny Comes Marching Home." Jonathan Lighter, Lecturer in English at the University of Tennessee and editor of the Historical Dictionary of American Slang, reveals the surprising history of "Johnny," uncovering its roots and tracing its ever-changing role in popular culture up to the present day.

More Information
Reviews
Write Your Own Review
Only registered users can write reviews. Please Sign in or create an account